​Producer/Writer/Cultural Media Consultant
Marcela Davison Avilés is the "go to"professional in Hollywood for storytellers of Latino/Latinx and Hispanic subject matter who require cultural consulting, production and writing services. She is a trusted and valued team player in the television and film industry with a portfolio of projects that include Golden Globe award winners, Academy Award and Emmy nominated films and television programs and numerous award winning festivals and live events. She is also Managing Partner and a co-investor at TomKat MeDiA. 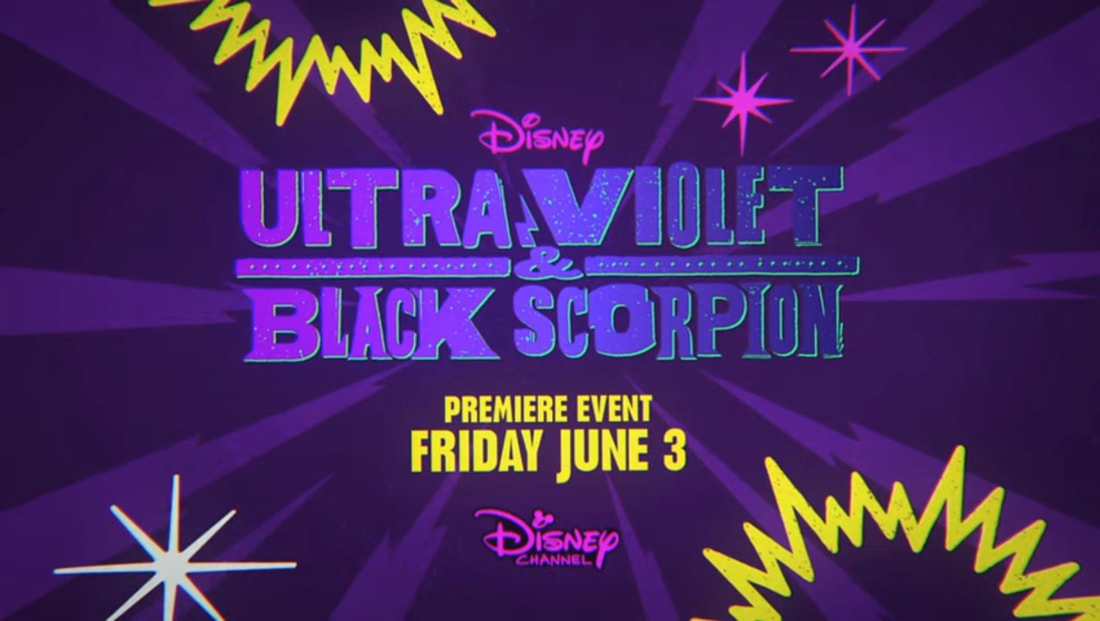 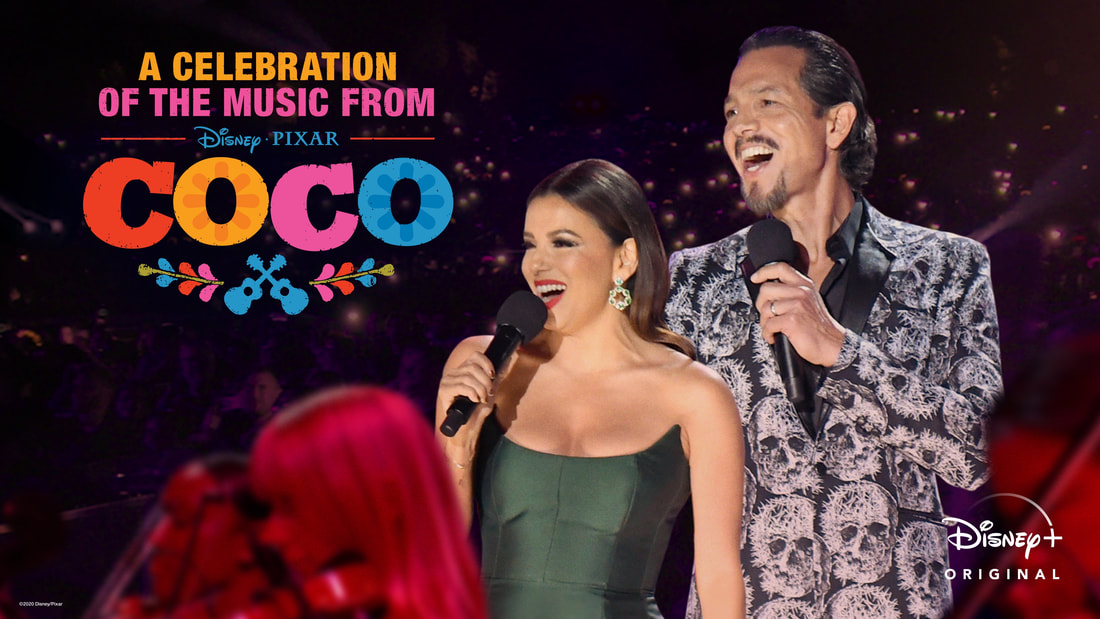 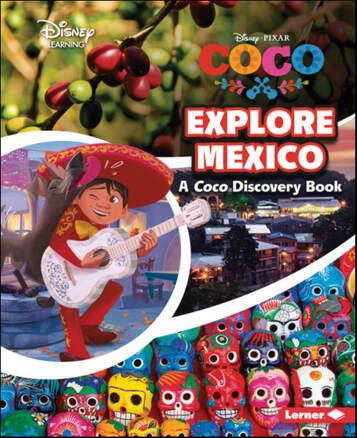 ​In addition to her work as Managing Partner at TomKat MeDiA, where she oversees a slate of social justice storytelling projects, Marcela also serves as the lead cultural consultant and dramaturge for Pixar's 19th animated feature, COCO, as well as on other Hollywood projects in development and production.  Her work as an elucidator of Mexican heritage and culture impacted all aspects of production on COCO, including script development, casting, art direction, music direction as well as public relations, consumer products and marketing.
PLAY TRAILER 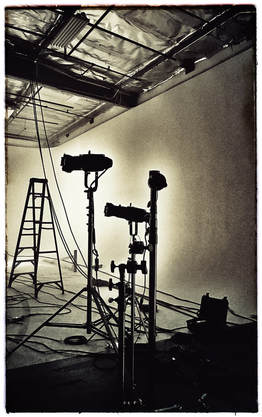 As dramaturge and cultural consultant Marcela also provided insights for Coco's promotional campaign including advising on set design, costume selection, and creative direction for the film's music video with Miguel and Natalia Lafourcade. Her work as a trusted advisor is relied upon by major Hollywood studios and arts organizations to ensure their storytelling is not only culturally authentic, but relevant and accurate.